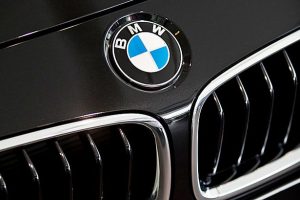 Used Audi Vancouver Audi Q7 review by Vancouver Used Cars. Introduced at the Frankfurt Motor Show by German car manufacturer Audi in 2005 the 7 seat Audi Q7 was the very first SUV offered by Audi in 2006, which was followed by the Audi Q5 in 2009 and the Audi… [Read More]